Home blog A Successful Retrieval of a Lost 4×4 Vehicle 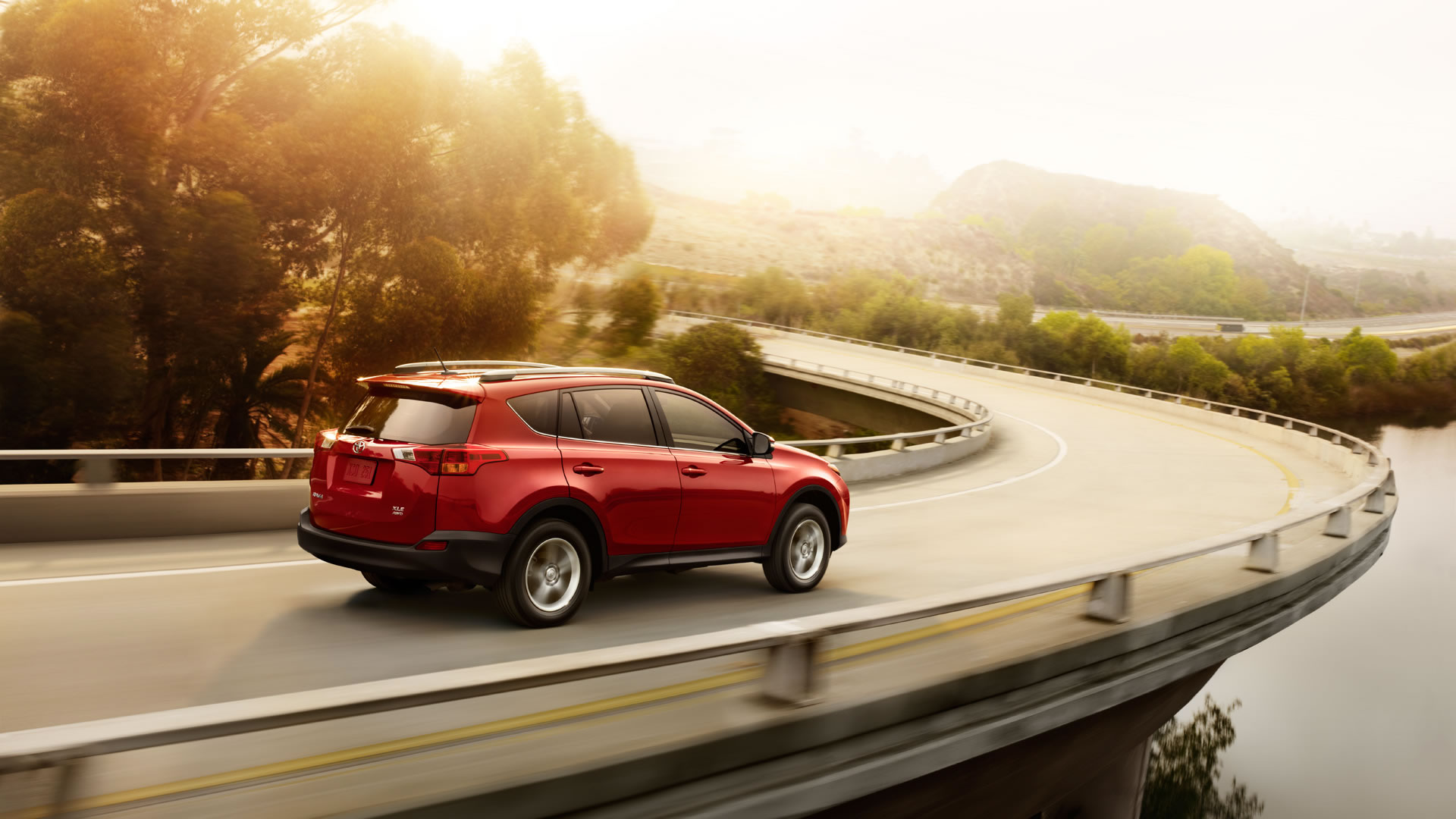 At 8pm on the 22nd of September, 2015, we got a call from a client in Lagos reporting the theft of one of their vehicles equipped with a Naija Navigator tracking device. The vehicle, a Toyota RAV4, was stolen at gunpoint in Benin and then driven down to Lagos. Thanks to our nationwide asset-tracking coverage, we immediately located and tracked the vehicle.

We considered demobilizing the SUV as soon as we were informed and viewed it up on our tracking system. However, after a quick assessments of the risk, our tracking team advised against doing that. We kept tracking the vehicle and did not demobilize it en route to Lagos because we know from extensive experience that carjackers are quick to damage remotely demobilized vehicles in anger and frustration. Here, at Naija Navigator, we believe in recovering our clients’ assets undamaged.

After tracking the SUV into Lagos, we called the Nigerian Police’s emergency number and was able to speak to a duty officer. They promised to call us back. We actually called several times subsequently but, none of those calls were returned. By 4:30 am on September the 23rd, our tracking system showed that the car was in Lagos and now headed into Mile 2. The team now felt that since all the check points in Lagos had been breached as the robbers had now continued unchallenged from the Lagos-Ibadan expressway to Mile on the main roads without being sighted or spotted by the police who had promised to be on the lookout, they were surely headed for the Seme border.But as it was monitored we noticed the vehicle had the ignition on but the vehicle wasnt moving anywhere. We took a guess that the vehicle would be in this destination for some time so, we sent our field team to make visual identification of the target but they did not find the RAV4. By 8 am, we picked up the SUV at Naval Town off Old Ojo Road. We sent our field team there immediately and they confirmed that a RAV4 fitting the description provided was indeed at the location our tracking system said it would be. The stolen vehicle was parked at a car wash where it was being prepared for its next phase.

Following our standard operating protocol for asset retrieval, the field team alerted the police officers at the nearest checkpoint. One of the police officers at the scene volunteered immediate action but we cautioned against this and advised that more policemen were needed. Shortly after a quick call for backup, more armed policemen arrived. The law enforcement agents went along with our field team to the car wash and arrested four individuals including the man washing the car.

Going Beyond the Call of Duty

The car wash attendant confessed to the policemen that the men who brought in the SUV were still in a nearby hotel and that they brought a second vehicle, a Honda Accord. He guided the officers and our field team to the hotel. There, the policeman located the room where the two carjackers were holed up and, after a brief tussle, arrested them. Naija Navigator did not only recover the Toyota RAV4 but also stopped the carjackers from making away with the Honda Accord. The owner of the Honda could hardly believe his good fortune. He was thankful and immediately saw the benefits of installing a car tracker.

Since we entered the asset tracking sector, Naija Navigator has never failed to recover a vehicle which has been equipped with one of its trackers. Our pervasive nationwide tracking system easily beats the competition and delivers every time. Our services are available for individuals with single cars and companies with fleets of vehicles. If you truly want to keep your vehicles safe, you need a tracking service capable of finding them anywhere in the country and monitoring them in real-time. And that is exactly what Naija Navigator provides.

If you’d like to hear more about all the ways our tracking system can keep your vehicles safe and reduce the operating cost of your fleet, give us a call and we’ll be happy to set up a demo just for you.